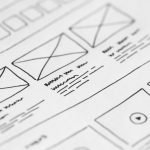 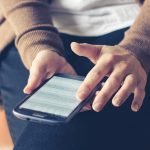 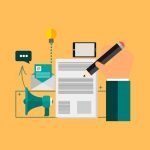 How to Use Hashtags Responsibly on Social Media 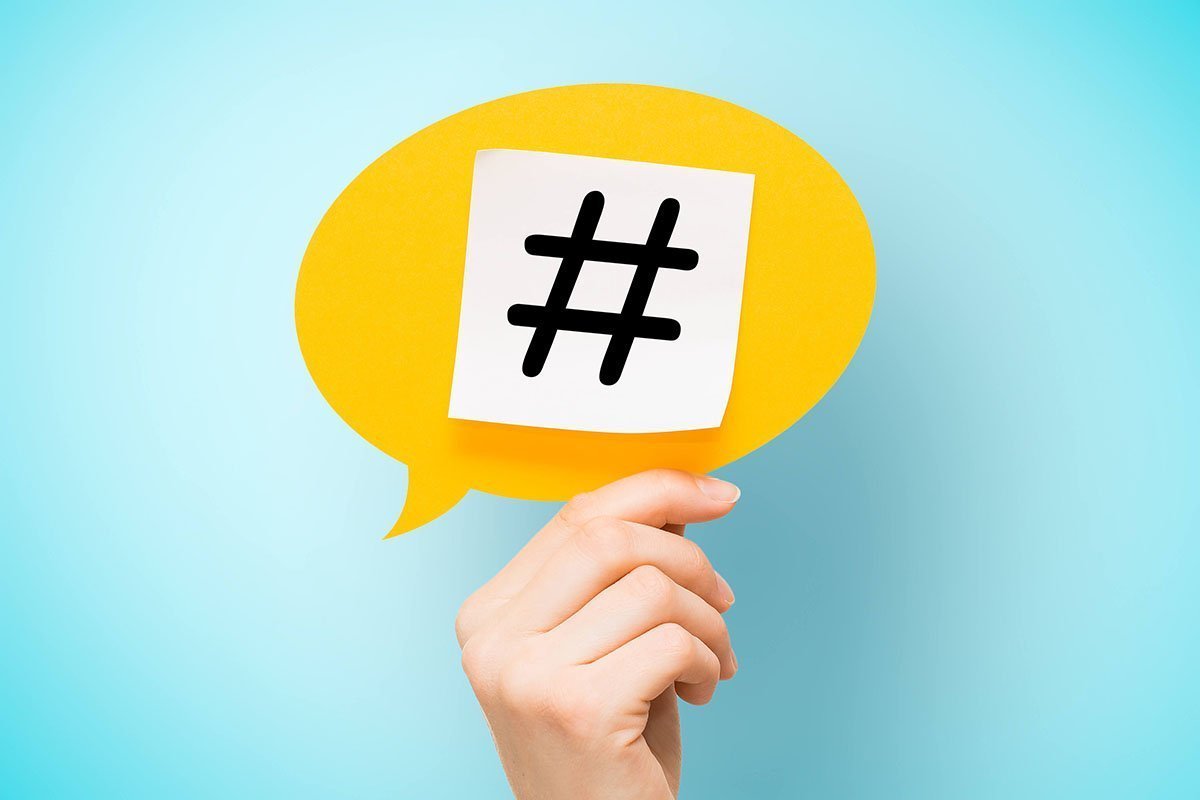 How to Use Hashtags Responsibly on Social Media

Hashtags are definitely a very important but often misunderstood tool on Social Media.

In some cases people confuse social mentions with hashtags or use completely obscure hashtags because they see their friends using a sign and don’t even know why; and worst of all, some use hashtags to spam their followers and friends. When private users make such mistakes, it is annoying or embarrassing, but when a business does it, it can be disastrous.

So what are hashtags, why and when should you use them to increase your business’s social media presence?

Create a larger audience…but use them wisely

Hashtags play a crucial role in developing interest in your social media accounts and are used on a number of social media platforms, most commonly, Twitter and Instagram. Including a hashtag with your posts helps to categorize content for your audience. From a business perspective, it is your chance to be noticed in conversations and establish your company as a voice for certain topics so that your posts come up when people search for that specific topic. e.g. #Hotels, #BestCoffeeshopInTheWorld, #SummerHolidays, #Creative, #NaturalRemedies  etc. The hashtags we use at Air Balloon Digital Studio are based on research we conducted of the top hashtags for that particular topic.

Put simply, hashtags are an effective way to categorize your updates about a certain event or topic. Knowing where, why, and how to hashtag can change your social media game and presence.

However, it is important to ensure that you are not overusing hashtags to get more followers, thereby spamming your existing followers with things that add no value for them.

That is a bad strategy. Use hashtags wisely.

Let’s just get this type of hashtag out of the way. If you are eating a delicious ‘pitta souvlaki’, and you add the hashtag #Yummy at the end of your post or Instagram photo, that has one goal and one goal only: to add a little humor to your content. The best business social media accounts are the ones that add some personality and emotions to their posts.

You will notice that even businesses often use hashtags to add a touch of fun, playfulness, sarcasm or wittiness to their content. There is no strategy here, no hopes of going viral, or any other reason to use a hashtag like this other than subtle humor.

How you use the hashtags should depend on the channel

Instagram actually encourages you to use the maximum number of hashtags in your posts, which is 30. Hashtags on Instagram are useful as they help other Instagram users discover your profile, which can ultimately increase the likelihood of obtaining more followers organically.

Apart from categorizing your topics, one tip you can also consider when posting on Instagram: look at the hashtags your audience is already using and connect your hashtags with those. If you only use general hashtags on your photos, you are more likely to not get many engagements and your photo will not stand out as much as you want or expect.

Hashtagging on Twitter can have a major impact when it comes to your follower count by using general and non-specific hashtags. If you hashtag general words, like #creative, or events, like #TIFF, that are going on, it is more likely that your tweet will reach beyond your follower list. Twitter hashtags encourage people to take part in conversations with the same topic and people engage with one another even if they are not following each other. Caution: If your tweet is filled with more hashtags than content, it will come off to your followers as desperate and it certainly dilutes the message you are trying to convey.

However, hashtags don’t always work on every single social media platform. For example, they are not meant to be used on Facebook or LinkedIn. If you continue to hashtag on LinkedIn and wonder why your hashtags are not clickable, it is because LinkedIn does not support hashtags. This completely negates the purpose and functionality of hashtags.

In terms of Facebook, posts with 2 to maximum 3 hashtags or even without a hashtag perform better than posts that contain a list of hashtags… Facebook introduced hashtags back in 2013, and since then, research found that including hashtags in your Facebook posts does not really pose any substantial benefit. Too many hashtags on Facebook posts can look aggressive and spammy. The fact that hashtags are so unsuccessful on Facebook is partly because Facebook users are not using hashtags when they search.

If hashtags are not something you have included in your social media posts for your personal or business accounts, it is never too late to join the fad. Hashtags are a continuously growing communications tool that can help you grow your social media presence and create more engagement in order to better your business.

At the end of the day, the rule of thumb with hashtags is similar to the rule for anything else you do on the web.

Is a post valuable to the people who will be reading it? Will those hashtags help the recipient of this tweet in any way, or are they just helping me?

If the answer is that by using the hashtags, you are bringing additional value, go ahead and hit send. If not, think twice before publishing, do not spam people. Don’t abuse the platform. 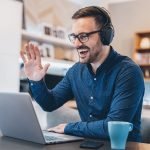 Coronavirus: Tools & Tips to help you work from Home